Assume the ingredients are organic, or local, and fresh!
I don't know anyone who make this the way I do, so I thought I'd share it with you.  I'm loving being home and cooking for my crew again.  It fills me with smiles.  I'll post photos later.

Pour half of the water into a saucepan, and bring to a boil over medium heat. Add the garlic and garlic powder, and boil until the water has almost evaporated, about 5 minutes. Stir in the Yogurt, parsley, and pepper. Mix the arrowroot with the remaining water, and stir into the sauce. Cook, stirring constantly, until thickened, about 3 minutes. 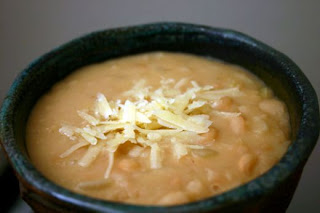 Cornbread or tortilla chips for a side and dinner is served! 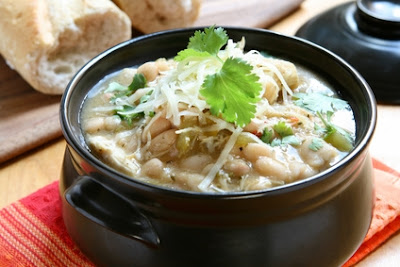